The Geneva Office Building opens for business. There is an attached car barn for the San Francisco and San Mateo Electric Railway Company behind the building.

The powerhouse is built to provide electricity to the streetcar line.

The 1906 San Francisco earthquake strikes. The powerhouse sustains the most damage. The facility returns to normal operations less than a month later. All damage is repaired by 1910. 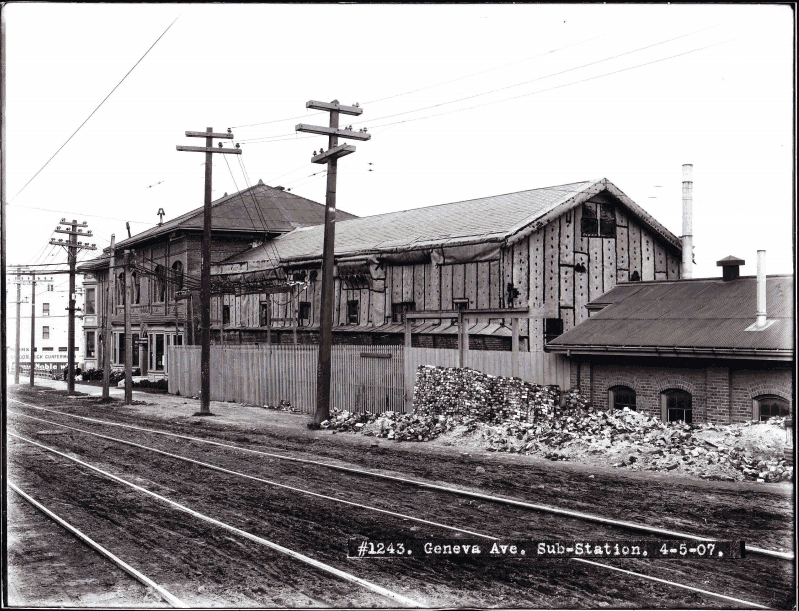 The United Carmen’s strike against United Railroad is one of the bloodiest strikes of the early 20th Century, and the Office Building is a stage in the labor strife. 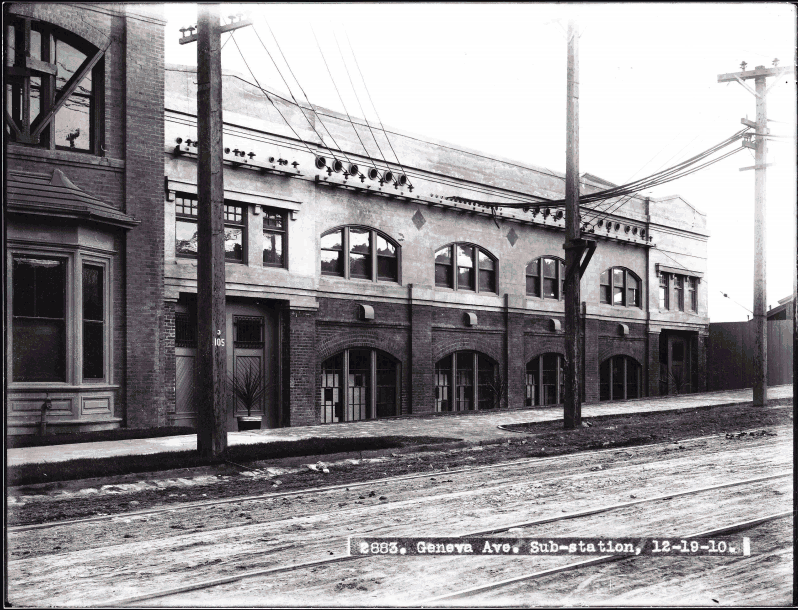 United Carmen strike again. Strikebreakers are stationed in the Office Building and sneak in and out of a second-story window to operate the streetcars, as a precaution against clashes with the mob of striking operators outside the building.

The community begins calling the Geneva Office Building and Powerhouse the “Geneva Car Barn” for short. 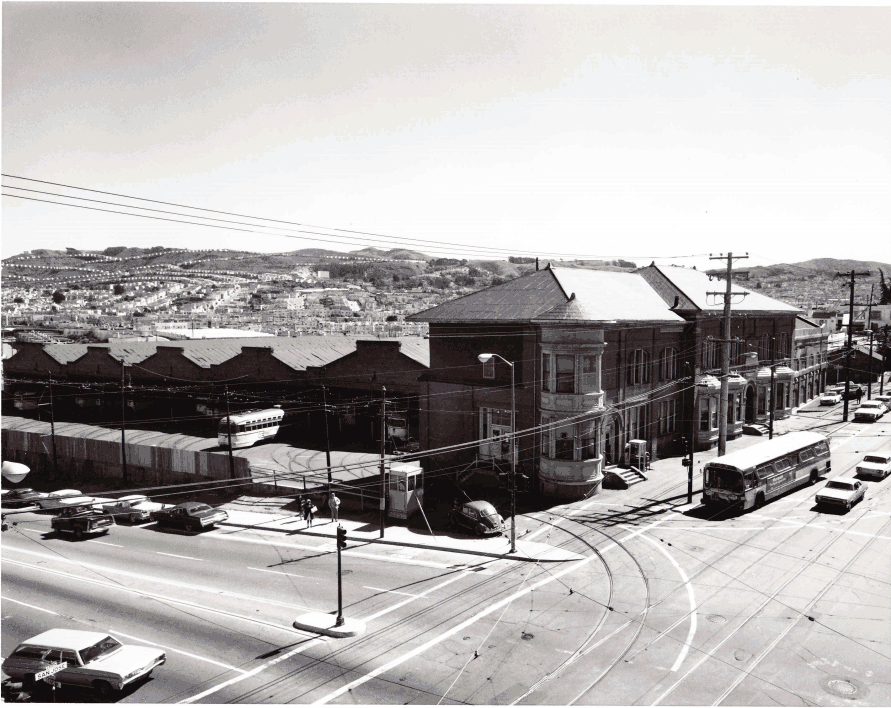 The Geneva Office Building, but not the Powerhouse, is designated San Francisco Landmark No. 180 by the Board of Supervisors.

The Loma Prieta Earthquake damages the facility. The building is red tagged and closed.

Neighborhood advocates found the nonprofit Friends of the Geneva Office Building and Powerhouse to urge the City Hall to restore the building for community use.

Building ownership is changed from Municipal Transportation Agency to the Recreation and Parks Department. The Office Building is stabilized and given a new roof, and community advocates form a partnership with the City to restore the building as a future youth center.

The Geneva Car Barn and Powerhouse is nominated for the National Register of Historic Places, and the Powerhouse is proposed as an addition to the complex’s San Francisco Landmark status.

The Powerhouse renovation began in earnest. When completed, it will be operated by the nonprofit Performing Arts Workshop. Architecture firm Aidlin + Darling Design provided the Friends with photos of the construction. 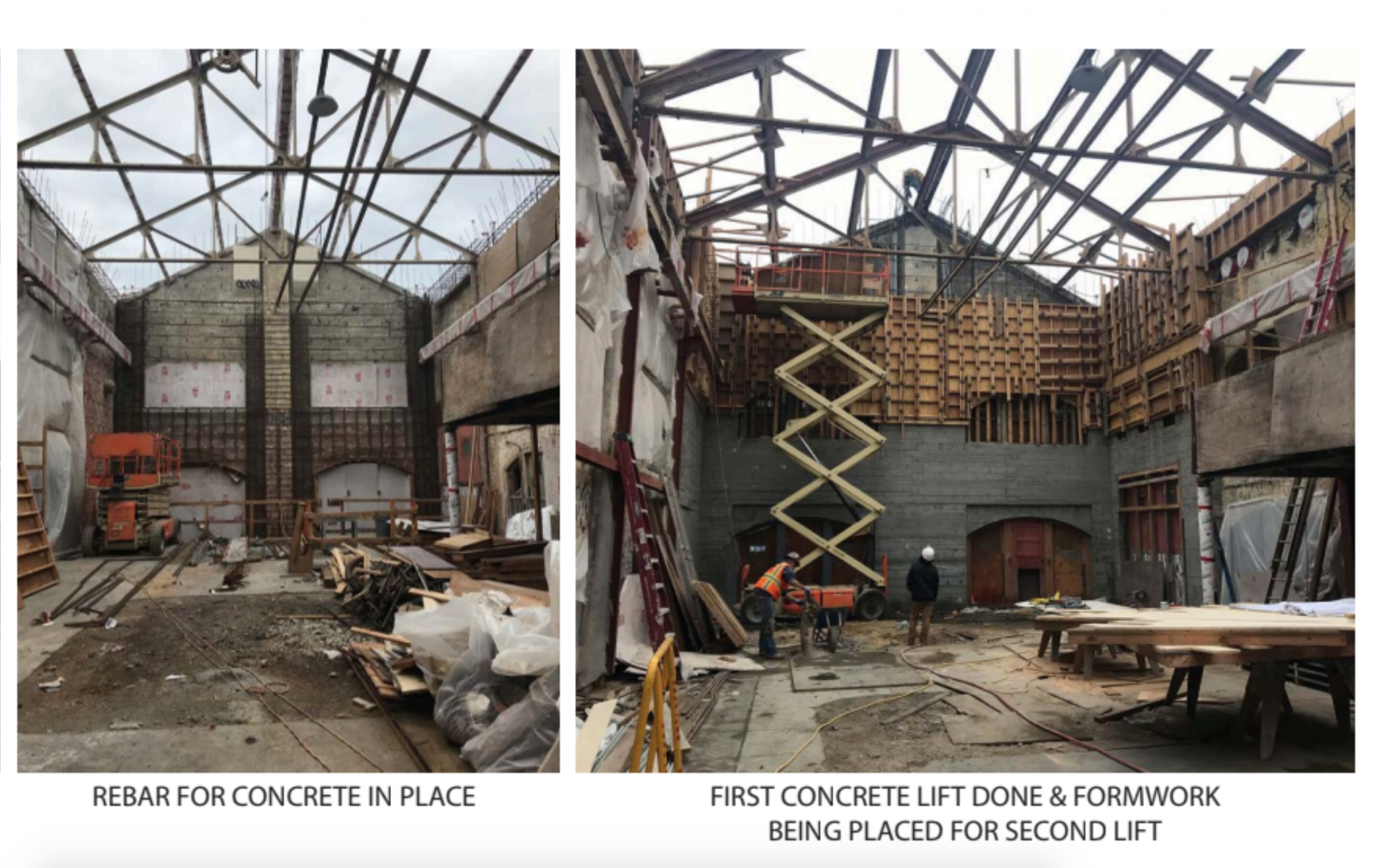 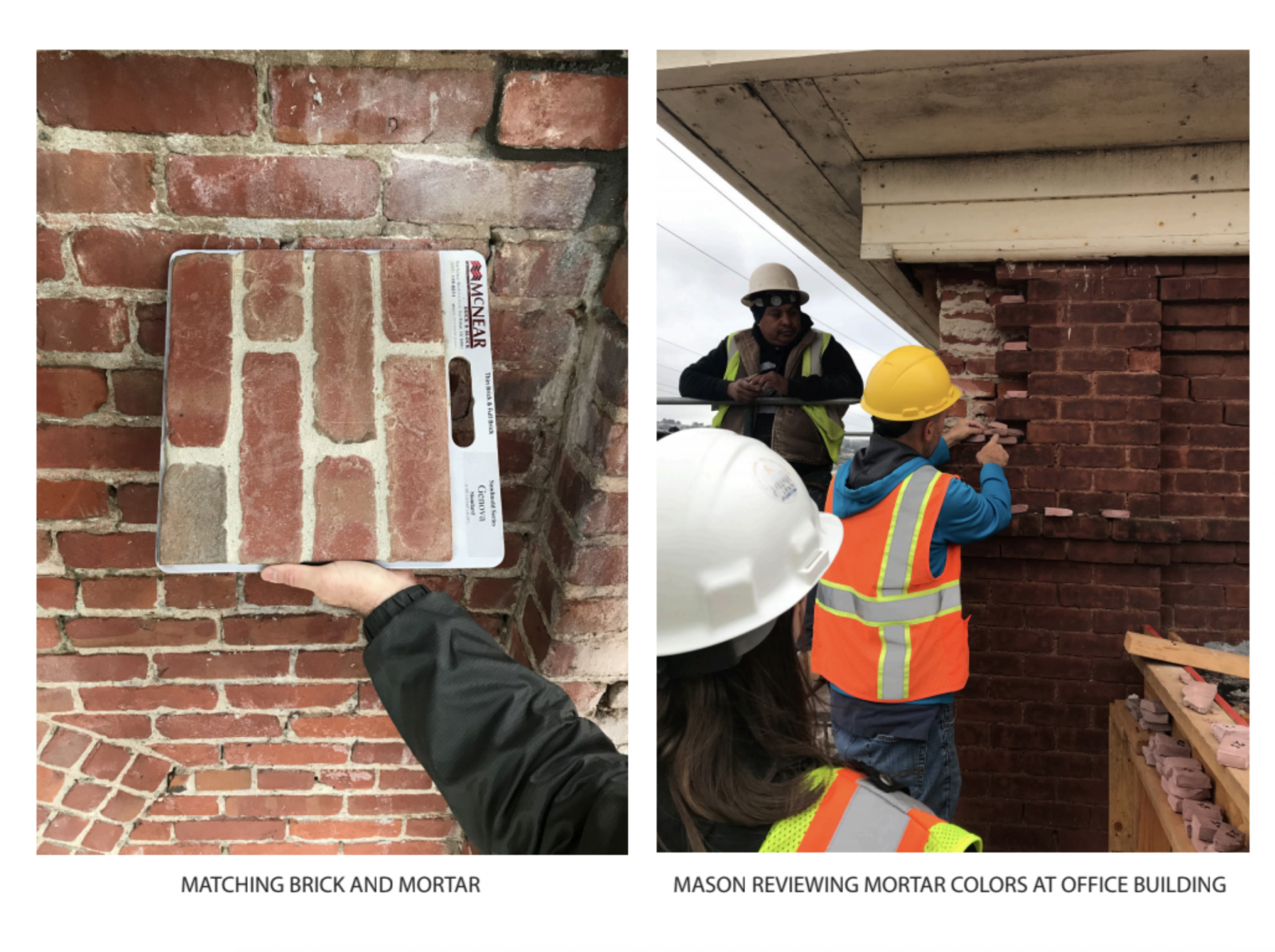 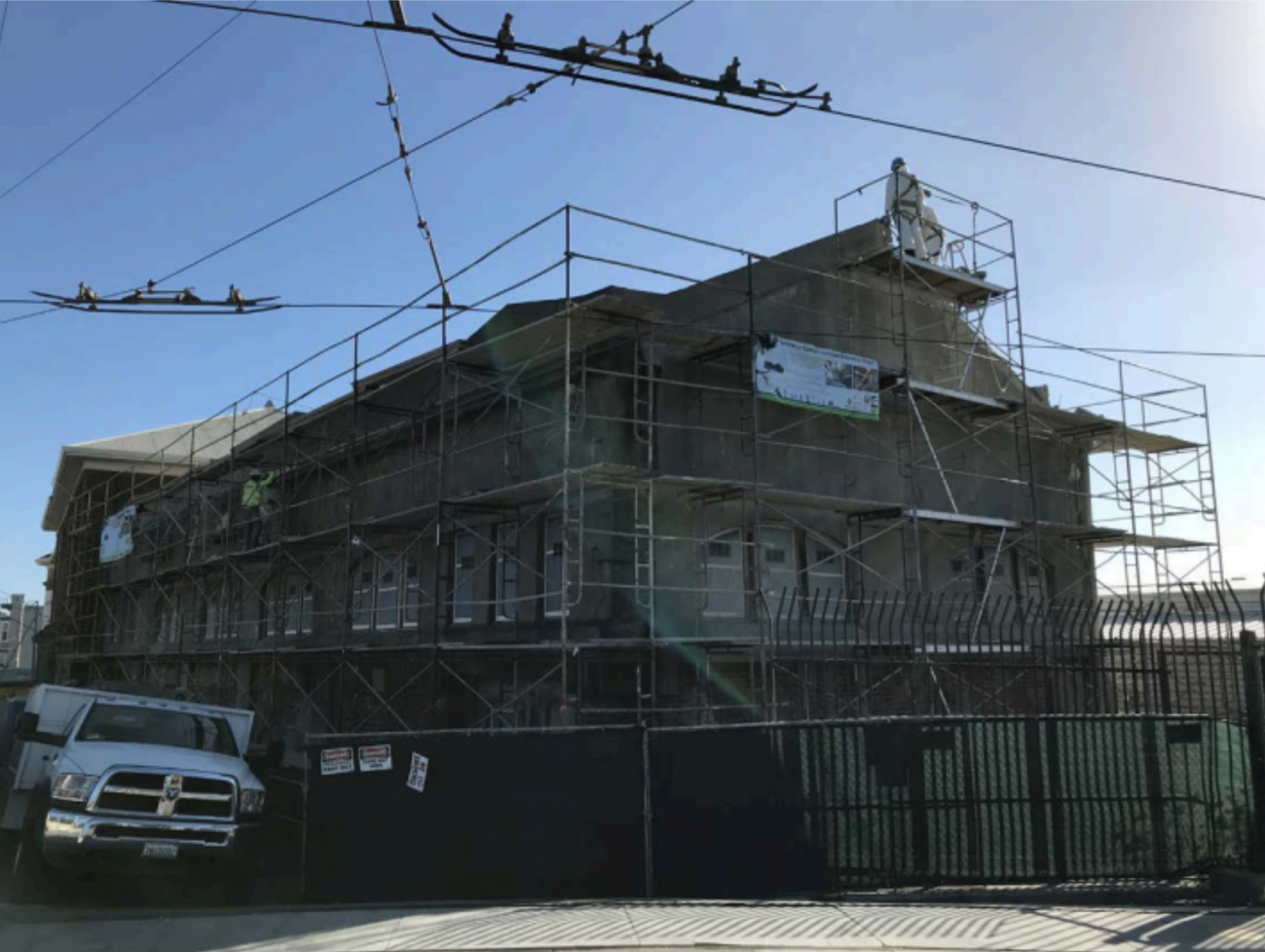